La pita Halal in Burlington Ontario has been serving the best halal food cuisine since 2017 we but 10 years on experience in to the great lake view location in Burlington, The Restaurant has been improving very unique menu will meet not just the meddle eastern customers but all

Our mission is not just the name: We stand for quality of food and best fast service, and we provide customer with all photo menu to be easy to get what you see.

We use the freshest la- pita unique ingredients, which have been our Name to enjoy the best of our massive menu. 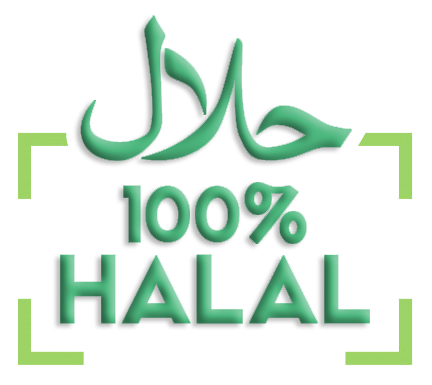 Meaning of the word halal

HALAL: This is an Arabic term which means permissible or lawful in Islam. In reference to food, it is the Islamic dietary standard, as prescribed in the Shari’ah (Islamic Law).

HARAM: This is another Arabic term which means impermissible or unlawful in Islam.

The Prophet Muhammad ﷺ said: “Halal is clear and the Haram (unlawful) is clear. Between the two there are doubtful matters concerning which people do not know. One who avoids them in order to safeguard his deen (religion) and his honor are safe, while if someone indulges in it, he may be indulging in the unlawful……” (Bukhari)

General Qur’anic guidance dictates that all foods are Halal except those that are specifically mentioned as Haram (unlawful or prohibited). The Glorious Qur’an reads:

O ye who believes! Eat of the good things wherewith we have provided you, and render thanks to Allah, if it is He whom ye worship. (chapter II, Verse 172)

The unlawful foods are specifically mentioned in the Glorious Qur’an, in the following verses:

“He hath forbidden you only carrion, and blood, and swine flesh, and that on which hath been invoked any other name besides Allah’s…….” (Chapter II, Verse 173)

Consumption of alcohol and other intoxicants is prohibited according to the following guidance:

“O ye who believe! Intoxicants and games of chance, and idols and divining arrows are an abomination of Satan’s handiwork. Leave it aside in order that ye may succeed.” (Chapter V, Verse 9)

Meat is the most strictly regulated of the food groups. Not only are blood, pork, and the meat of dead animals or those immolated to other than Allah strongly prohibited, it is also required that the Halal animals be slaughtered while pronouncing the name of Allah at the time of slaughter.

“Eat of that over which the name of Allah hath been mentioned, if ye are believers in his revelations” (Chapter VI, Verse 118)

“And eat not of that whereon Allah’s name hath not been mentioned, for lo! It is abomination. Lo! The devils do inspire their friends to contend with you. But if ye obey them, ye will be in truth idolaters”. (Chapter VI, Verse 121)

Attempts have been made to explain or justify some of the prohibitions based on scientific reasoning as follows:

Although these explanations are sound, the underlying principle behind the prohibitions remains the above mentioned Divine orders.

Accordingly, Muslims permit all foods, pure and clean for consumption. Islamic Jurisprudence has derived certain principles from the Ahadeeth to determine whether a particular animal or bird is lawful or unlawful.

The following animals are fit for Muslim consumption:

The aforementioned animals excluding fish and locusts will only be considered Halal when they are slaughtered according to the following guidelines:

He must conduct the slaughter manually (i.e. by hand) and swiftly. The knife must not be lifted before the cut is complete and the cut must be below the Adam’s apple

The consumption of the following animals is against the dietary laws of Islam. Likewise, any ingredient or product derived from them or contaminated with them is also prohibited for a Muslim to consume: 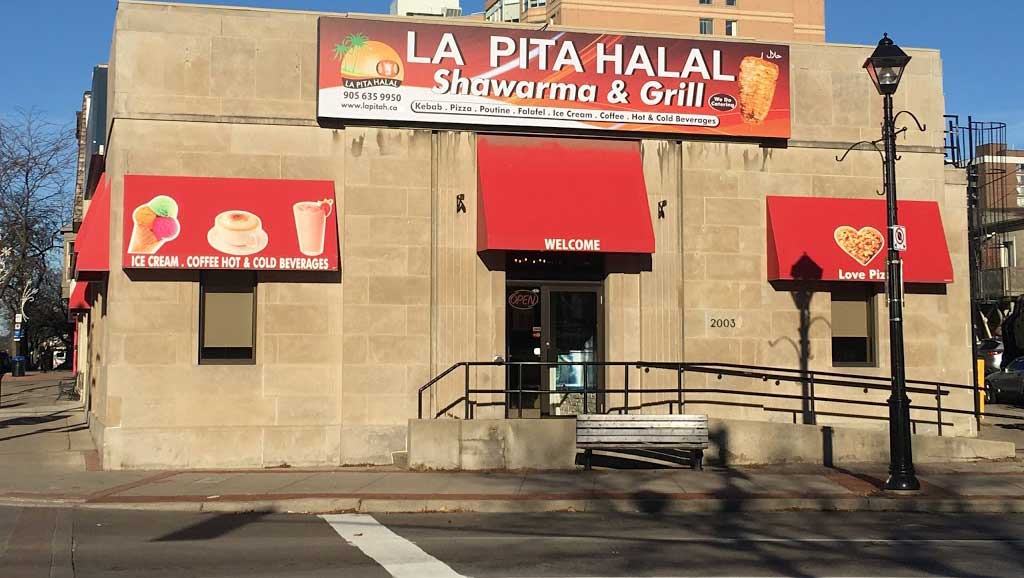 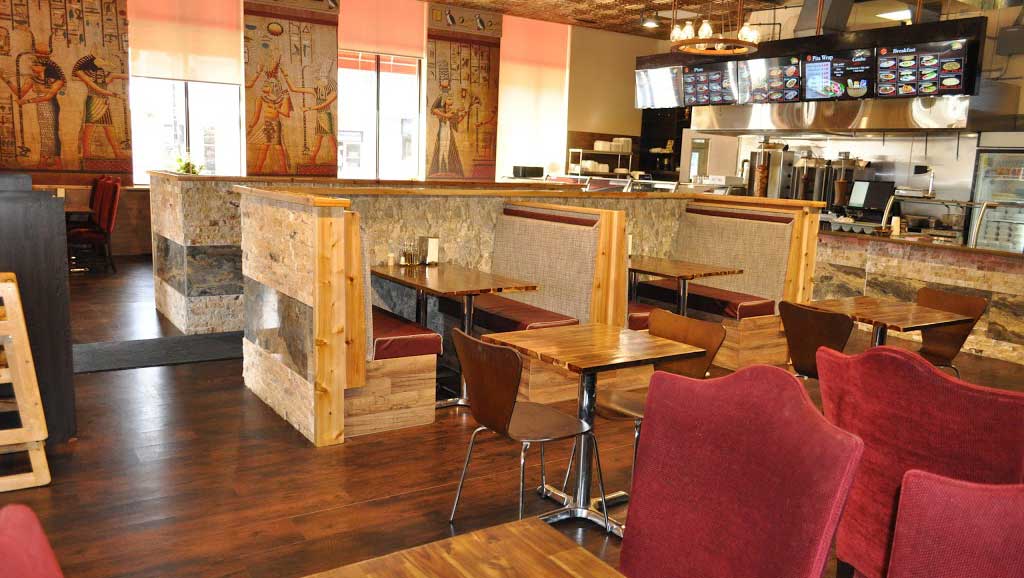 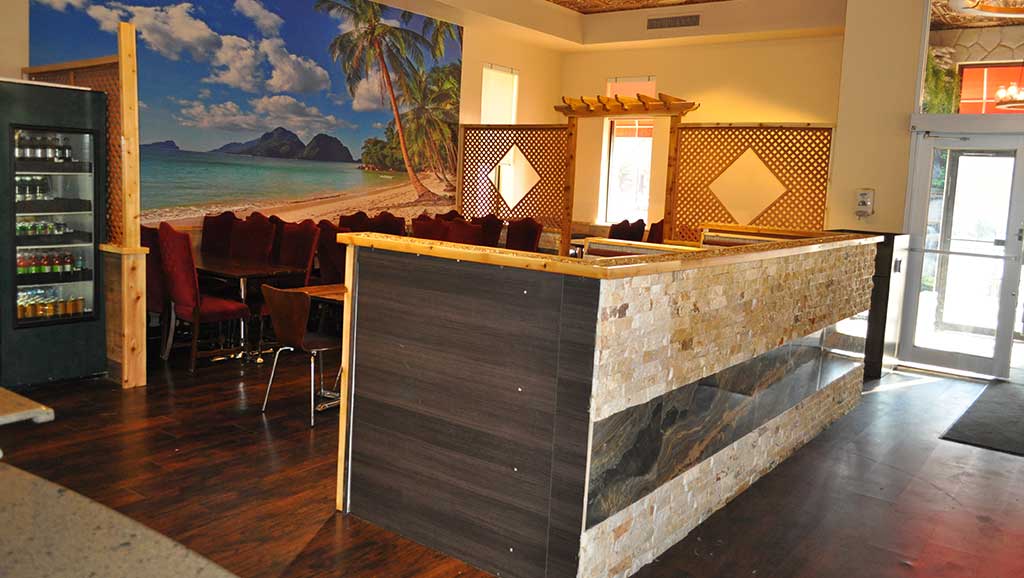 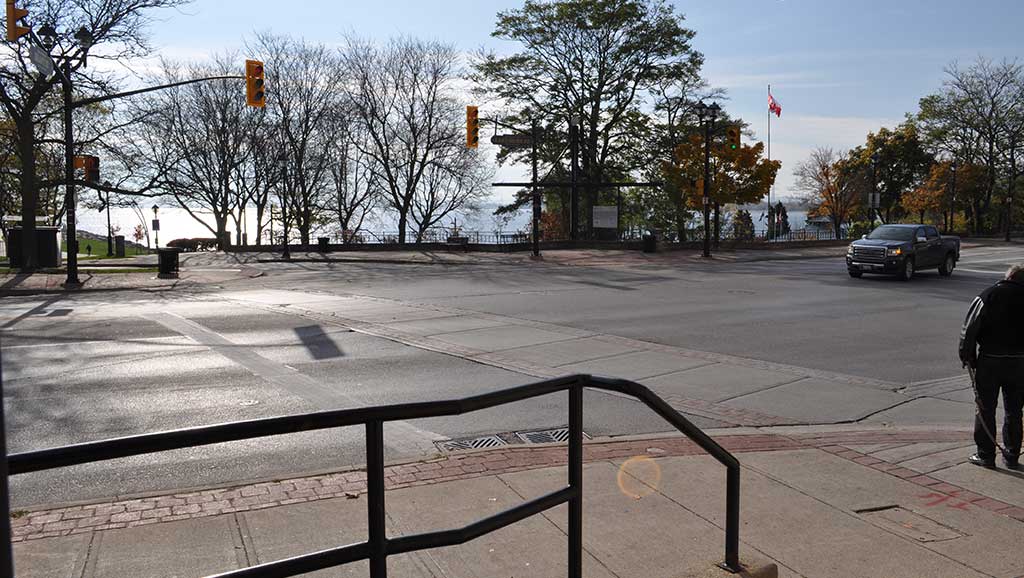